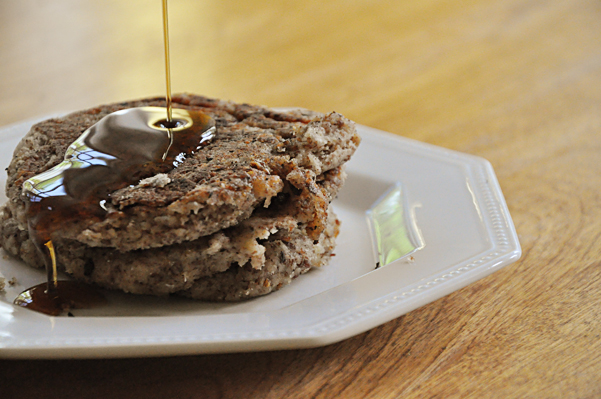 You know how sometimes things just don’t go your way? You plan for something to be perfect and you try over and over again for that image to come true and to your utter disappointment, it just doesn’t seem to work out. Mmm, yes, there’s a lot of that going on these days. Take these vegan pancakes for example, the first time I made them, complete failure. The second time I made them, I had a few bumps in the road… 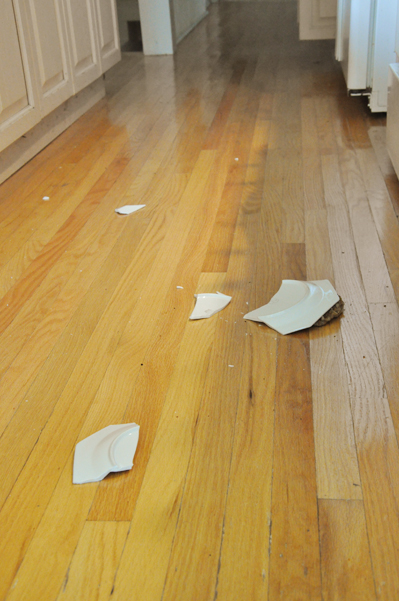 Ahem, I broke a plate.

But by the last couple of pancakes I had it down pat. See? 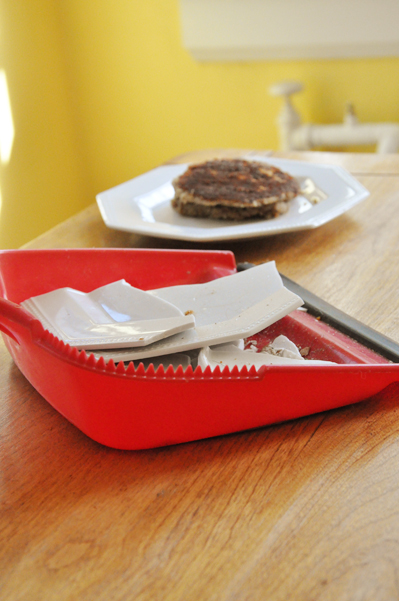 I also had a really big mess to cleanup. I mean, I tried using two types of oils, (use canola please, I beg you!), and I probably used every bowl in my kitchen as well as two different spatulas, three spoons and the list goes on and on. Despite my mess, I promise I’ve figured out the science that is vegan pancakes. Also, you’re probably wondering what a non-vegan like myself who eats and is obsessed with pancakes is doing making vegan pancakes? Well, keep checking my posts over at The Kit over the next couple of weeks and you’ll find out! Hint hint, it has to do with a Canadian model and Fashion Week. 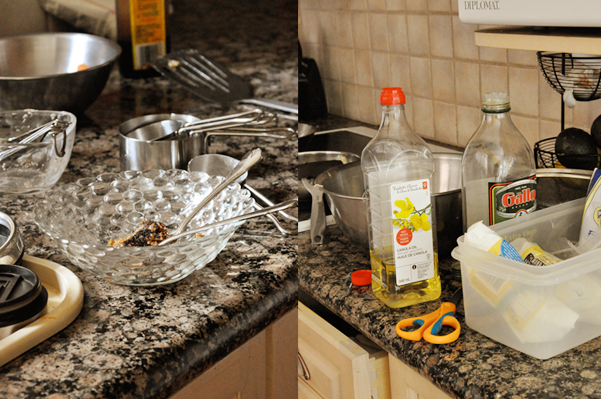 These vegan pancakes are a lot like my first month of college. Being taken completely out of your comfort zone (hi vegan baking!) and diving in head first only to be disappointed with the first attempt. You see everyone else having success, whether it is in college or vegan baking, and you can’t help but think to yourself, well, why can’t I do that too?

I was frustrated by these pancakes like I’m frustrated with school. But that doesn’t mean that giving up is an option. Sometimes, like I did with these vegan pancakes you just need to put it aside for a couple of weeks before jumping in and trying again. And I have to say, that I am so glad that I did, these are honestly, some of the best pancakes I’ve ever had. Perfectly sweet and with a great texture. A non-vegan friend of mine actually preferred these to the Pumpkin Pancakes!

*If you can’t find hazelnut meal in your grocery store just buy some hazelnuts and grind them up in your food processor.

In a small bowl, combine flax meal and water. Set aside.

Heat canola oil over medium-low heat. Add a ladle full of batter to the frying pan, spread around with the back of the ladle and cook for 2-3 minutes on one side, before flipping over and cooking for another 2-3 minutes.*

* I find that I had to press down on my pancakes with the back of the spatula to keep them flat.

Repeat with remaining batter. I made three small pancakes.

So here’s hoping that I have the same success during my second month of college as I did with my second attempt at vegan pancakes.