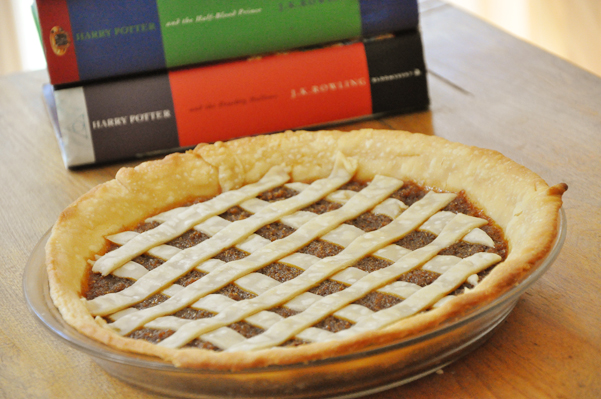 The screen fades to black and suddenly, it’s all over. The sobs of fellow Potter fans can be heard echoing throughout the theater. It’s a moment that has been building for four years now. The feeling, not unlike the emotions that raced through my mind on that hot summer day in 2007 when I reached the end of page 607. The tears welling in my eyes,  and all that’s left is a feeling of despair and shock over the last few chapters. But the most upsetting of all, was knowing that a large part of my childhood was over. I agree with everyone in saying that with the release of Harry Potter and the Deathly Hallows Part 2 comes the end of an era. 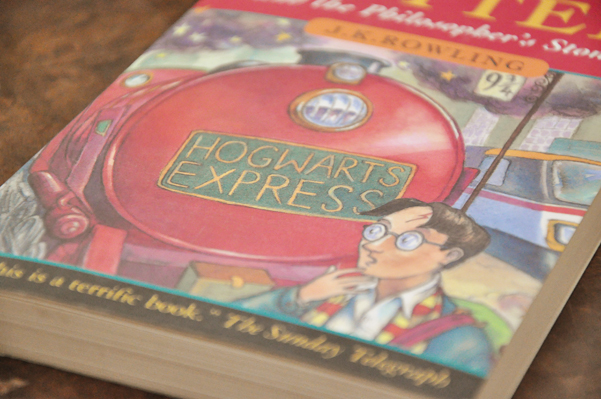 Harry Potter is a story that has been with me since I was six years old. I can still hear the animated voices my babysitter would put on whilst reading the parts of Rubeus Hagrid and Professor Albus Dumbledore as my eyelids grew heavy and I fell asleep. I am forever thankful to her for introducing me to the magical world of JK Rowling. It wasn’t until I started reading the books on my own that I got really into the stories. I must’ve been about 8 or 9 when I read the second book, Harry Potter and The Chamber of Secrets and it scared me to death. To this day, 10 years later I’m still terrified to read it. That damn basilisk. 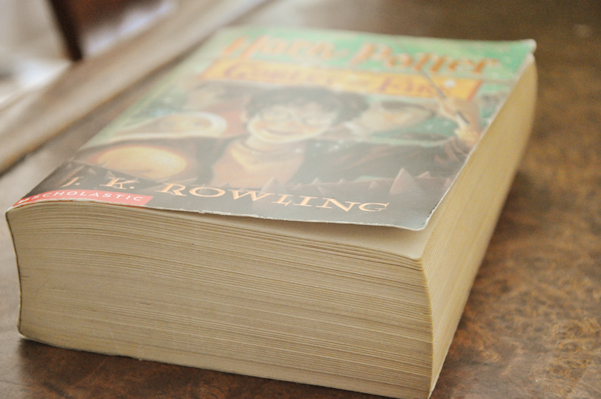 My Grandmother gave me the 4th book as a gift, and I was so surprised by its sheer size. The length practically doubled from the 3rd book, and for a kid, reading a book that was over 700 pages could be a daunting task. But I wasn’t intimidated, I was excited knowing how much more I had to read about Harry, Ron and Hermione. JK Rowling is able to draw me into her world unlike any other author. She can unlock my imagination like her characters unlock the path to Diagon Ally through The Leaky Cauldron. Suddenly my imagination is unlocked, and a new light is shone into this world of wizards, witches, squibs, goblins, house elves, thestrals and crumple-horned snorkacks. 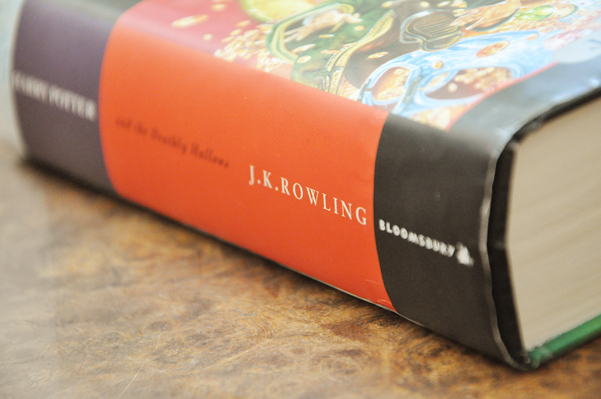 I’m sure the millions of fans around the world would join me in thanking Jo Rowling for opening up my imagination when I was 6 years old, and 12 years later, still being able to transport me to another world. Thank you for all the lessons you have taught us, on life, love, friendship and death and to me, the most important of all, to never, ever give up. In the words of Albus Dumbledore “Happiness can be found even in the darkest of times, when one only remembers to turn on the light.” (Prisoner of Aszkaban movie)

To celebrate the end of my favourite series, I’ve decided to make Harry’s favourite dessert: Treacle Tart. This tart is a staple at Hogwarts’ feasts which Harry often enjoys. Treacle Tart is very popular in England and being that my mother is British you would think that maybe I’d have tried it, but nope I hadn’t until today and guess what, a small piece is tasty. I’m not sure how Harry was able to eat so much of this Treacle Tart because it’s extremely sweet and is nothing like anything I have ever tried before. While it won’t be a staple dessert around here, I loved that I was able to enjoy the same thing my favourite characters enjoy. Give it a try, and let me know what you think!

For the pastry, in a food processor pulse flour, icing sugar and salt together. Add the cold butter and pulse until flour and butter mixture is small crumbs.

In a small bowl whisk egg yolks with water. Add to the food processor and pulse until dough clumps together. Press half of the dough into the bottom of a 9 inch tart pan.

Line tart shell with tin foil, and fill with pie weights or dried beans. Bake on the bottom third of the oven for 15-20 minutes, or until light and golden. Remove from oven and let cool. Turn the oven down to 250.

For the filling, in a small saucepan heat corn syrup and fancy molasses. Add the bread crumbs, lemon rind and lemon juice. Pour into cooled tart shell. Roll out half of the remaining pastry dough and cut into long strips. Crisscross the strips over the filling in a lattice and bake in the oven for 15 minutes or until filling is set and pastry is fully cooked.

As I close the book, and the curtain falls on the era of Harry Potter, I can’t help but think of a quote Jo said recently, “The stories we love best do live in us forever. So whether you come back by page or by the big screen, Hogwarts will always be there to welcome you home.” 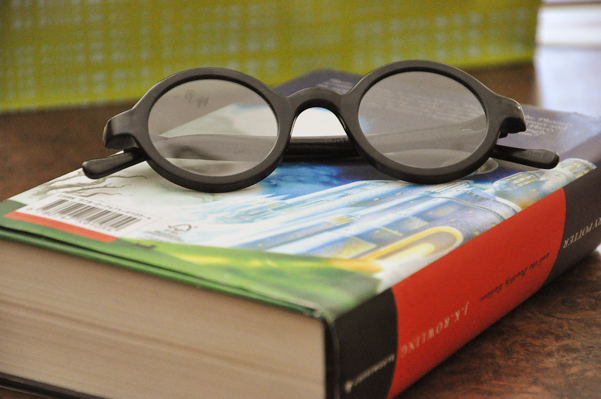